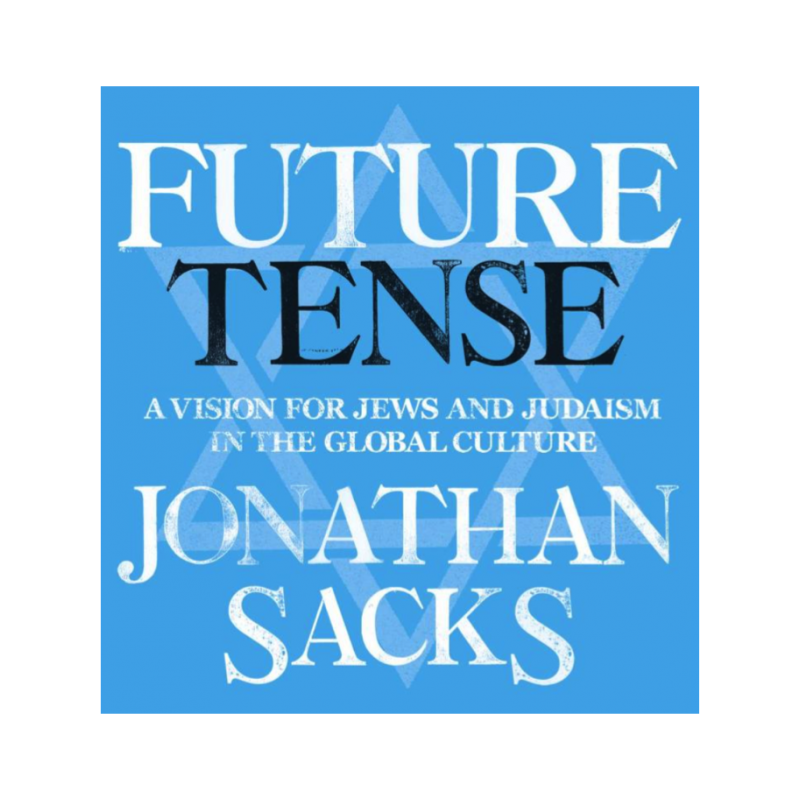 Future Tense: A Vision for Jews and Judaism in the Global Culture

Future Tense: Jews, Judaism, and Israel in the 21st Century, A Vision for Jews and Judaism in the Global Culture

We are in danger, says Rabbi Sacks, of forgetting what Judaism’s place is within the global project of humankind. The Jewish people exist for a reason, and it is not for themselves alone. They must recommit themselves to their foundational purpose: to the task of creating a just world in which the divine presence can dwell among us all. Without compromising one iota of Jewish faith, Rabbi Sacks declares, Jews must stand alongside their friends—Christian, Muslim, Hindu, Sikh, Buddhist, and secular humanist—in defense of freedom against those who desecrate life. And they should do this not to win friends or the admiration of others but because it is what a people of God is supposed to do. Rabbi Sacks’s powerful message of tikkum olam—using Judaism as a blueprint for repairing an imperfect world—will resonate with people of all faiths.

‘He has done more than anyone in Britain today to focus our attention on the needs and challenges of community in the global world’ – Former Prime Minister, Gordon Brown 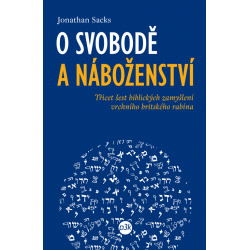